I understand now. It has been just under three years since we broke up, and I can finally admit I was in a abusive relationship. Everybody else could see it; apart from me. Because Love is blind.

When we first got together, things were great. I fell for him straight away and it was the first time I could honestly say that I only have eyes for him. Things were going smoothly, yet whenever we came to any kind of obstacle that affected our relationship, it was always my fault.

But I was okay with that. I took full responsibility for the blame… Every time. That’s how it works, right?

It’s not until now though that I realise that I did know that all along – I was just in denial.

When he ended the relationship (for another girl, as I later found out) I thought my world was crashing down. It took me a while to get back on my feet and if I’m completely honest, it took me well over a year to get over him. 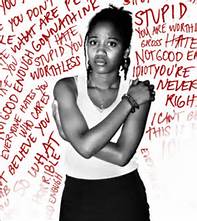 To anybody who is taking any form of abuse, both verbal and physical, I cannot tell you enough that you need to get out of there. No matter how much you love them, you do not deserve that. I know it’s easier said than done, but down the line you will be thankful that you are free from such trauma. You need to be honest with your friends and loved ones who do actually care for you so that they can help you and hold you up through all the tough times.

I have never wrote a post or told many people about this before, but boy does it feel good to let the words flow on paper and let it all out.

I have found somebody now who treats me like a princess. He understands me, he listens to me, he tells me I am beautiful, he offers to bring me cuddles and chocolates when I feel poorly, he compromises if I don’t feel like doing something, he never forces me to do anything, and most of all he respects me.

2 thoughts on “The Truth Behind My Abusive Relationship” 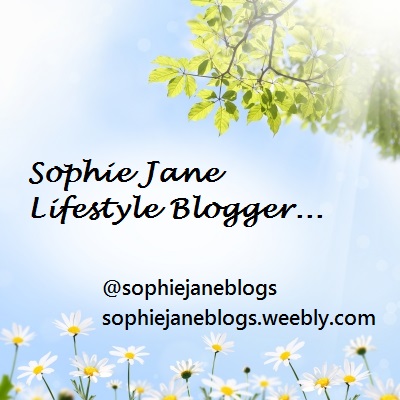